BOTH has finally been put down 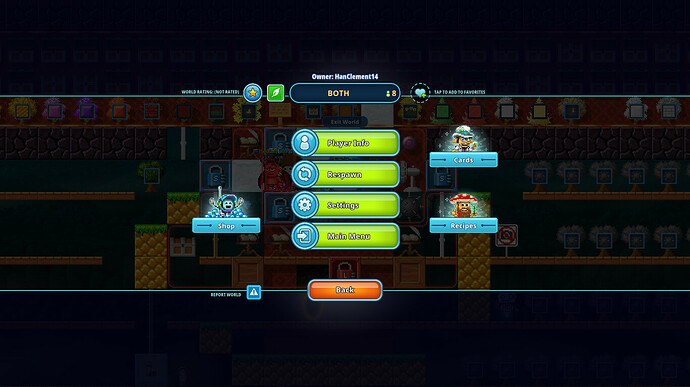 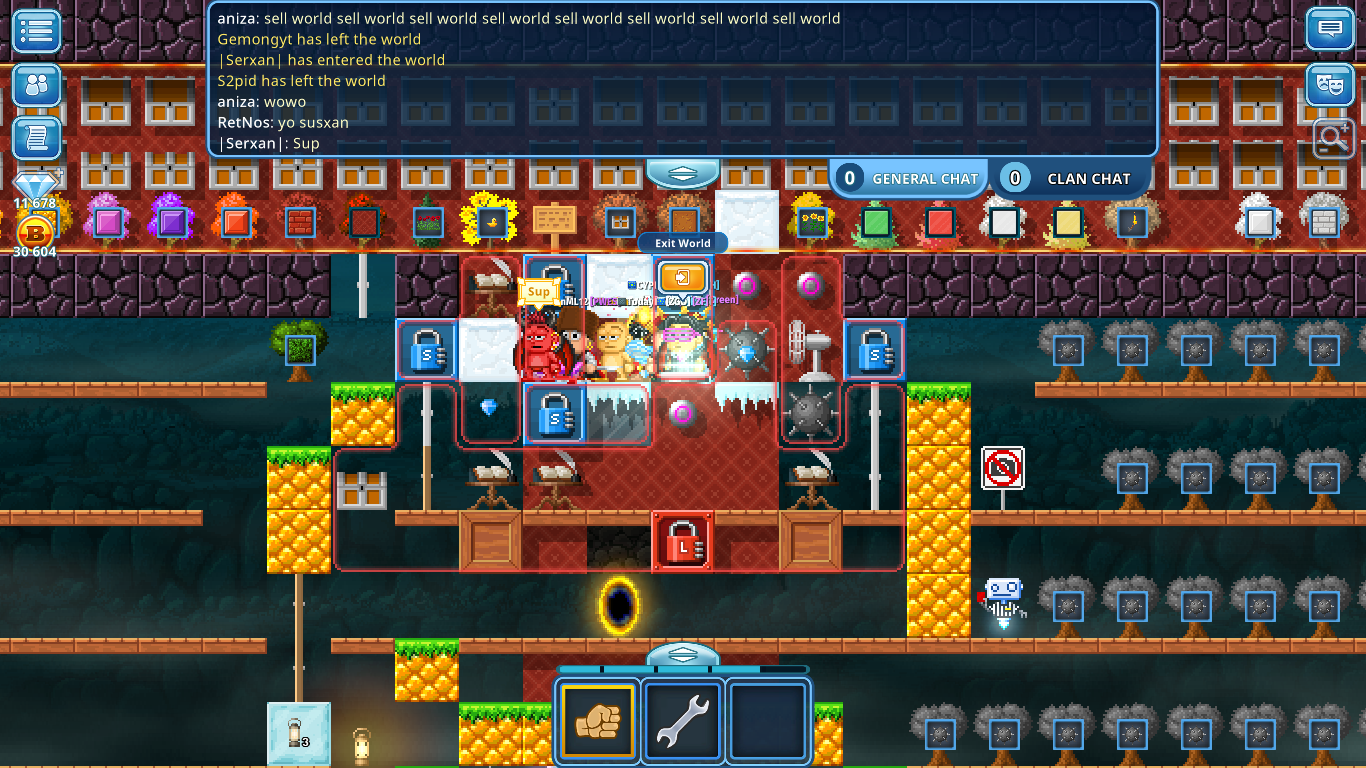 So its an end of an era. The legendary (not in a good way) infamous troll world has been put to a stop. What do you think guys?

Just curious, who put it down and why? I literally just posted about BOTH being annoying and now I see that the world is no longer functional?

I do not know tbh, idk if the name (in the pic) is the real owner or not

Idk BOTH was a fun world to me, something different in the game youknowhatimsayin?

I guess it’s time to make my own loop world

Now I can’t send people who beg for donations there

maybe it’s because of the guy who trolled himself on this thread This guy lost his world who contacted the owner of both to get his items back. If that’s the case the world both will be functional again soon.

who contacted the owner of both to get his items back

DONET and DONETS for trolling the beggars