Does anyone have any tips to break/stop a fan and vortex portal combination?

The lock in the world is fully decayed.

I’ve tried to turn the fan off but it doesn’t work , possibly wired rather than controlled 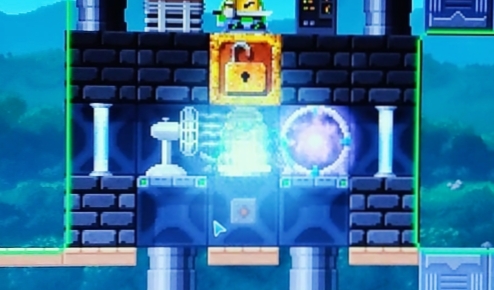 i thought u can turn off fans

can you say what the name of the world is?

Well since my post this is all I’ve done

Yes i did manage to break it.

3 other worlds all doing the same , one with a double fan … which is impossible, however I found the portal access.

That world BOTH should be banned it’s so annoying !

As for the world’s? WL to all of them

Thanks for the replies .