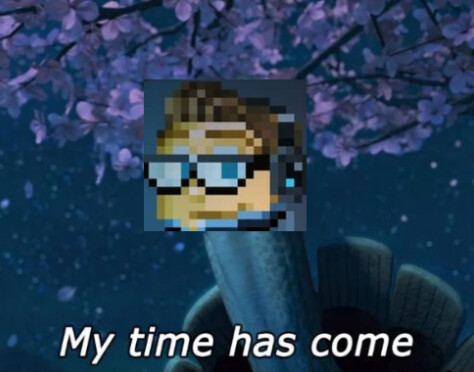 yes, and now he removed his admin role in the discord server and became a white name 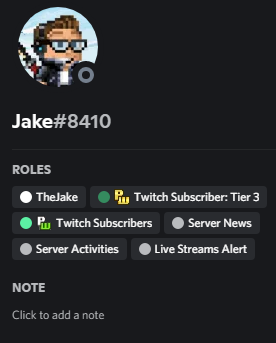 wdym he has “TheJake” role

“SpotPass service has been discontinued for this software”.

PW without Jake is like Swapnote without SpotPass. A lot more useless.

The irony is that Jake put a SpotPass-like service in PW just before he left.

what is SpotNote and SpotPass

swapnote was a thing on the 3ds where you could send people little pictures drawn by yourself. spotpass is basically notifications. ondrashek is referring to
this thread where it shows Jake sending messages to players.

SpotPass is more of a thing where if you leave your console in sleep mode and connected to the internet, it will download stuff from the internet. Of course there are SpotPass notifications, however a game demo got downloaded via SpotPass once, and Mario Kart 7 constantly downloads ghost data via SpotPass which then shows on the Mario Kart Channel.

my bad i havent used my 3ds in 3 years

I got an used O3DSXL this xmas and I’m somehow more addicted to it than to my Switch. I do not know if that is because I homebrewed it though (I would homebrew my Switch too but there still isn’t homebrew for patched switches…)