here is a picture of what it would look like 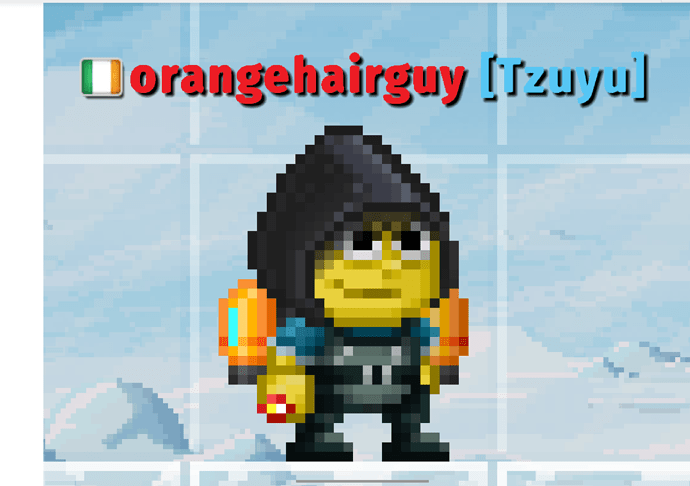 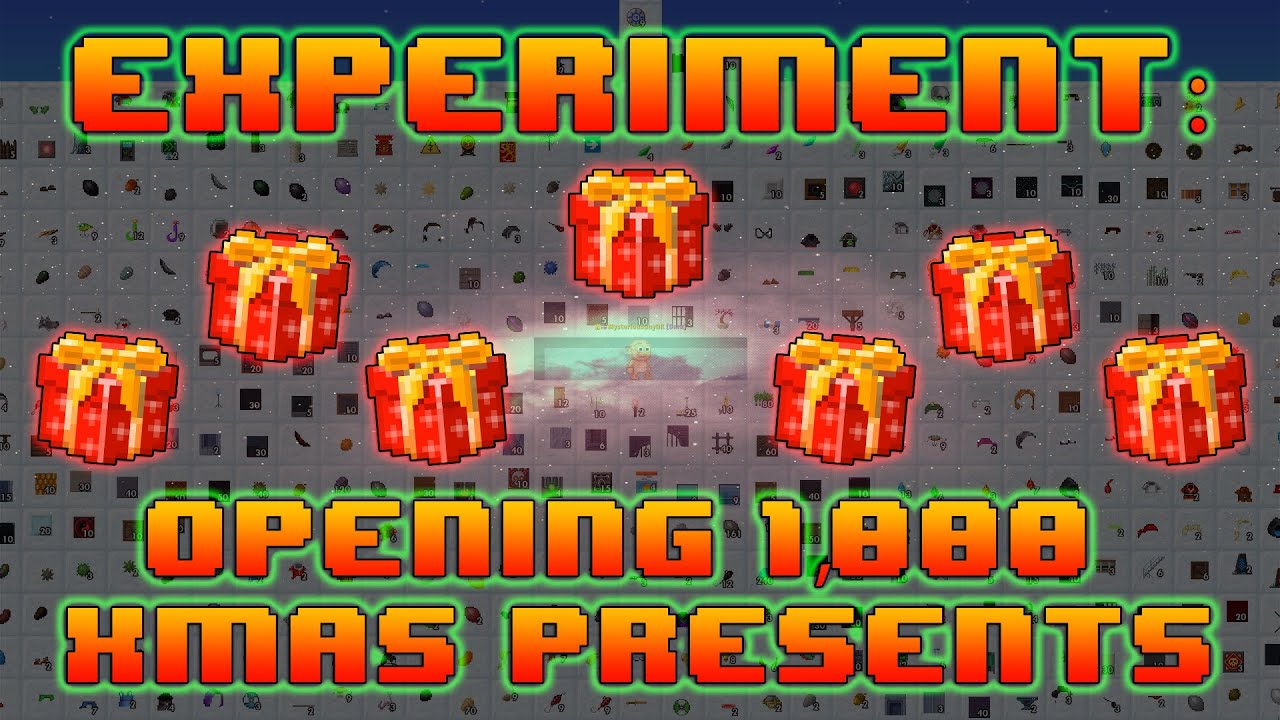 this would be cool to recognise veteran players 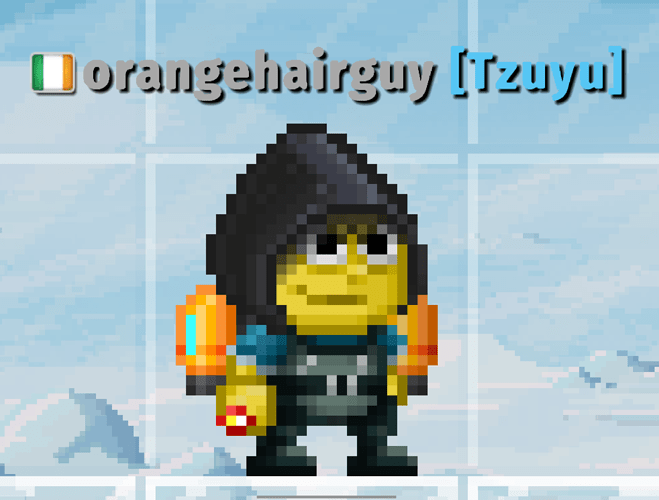 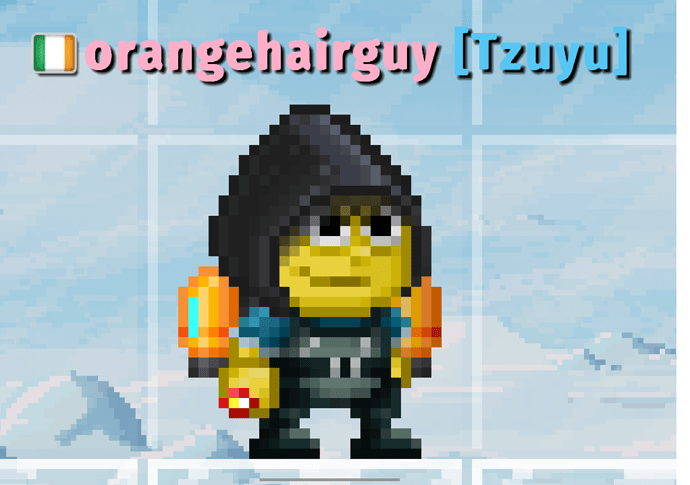 note : if a player has for example two or three of these color names they could have their
last letter or maybe half and half of two colors

and finally i hope i get some feedback on this and if people think this is a good idea
and maybe, maybe… this could get implemented ingame idk

I really like the color nickname idea but I’d have to disagree with the rule breaker one. Since the person have already been banned, I think that idea is already enough to make the person change. Plus, the game is against naming and shaming so I highly doubt that it will get implemented because it’s only going to encourage people to do so.

Having the red nickname would only make people quit because they’re most likely just going to get bullied if they’ve been titled as a rule breaker. And I don’t think the devs would want that.

I don’t see the rule breaker one happening because for one we don’t disclose other players records like bans and such and that would be doing that. Then there would be 1 of 2 scenarios happening. People would work to get banned 3 times and get the colored name. Or just change accounts once they got 3 bans so their usernames weren’t red anymore. I also think a lot of different username colors would eventually get confusing but maybe another way or two to obtain a color wouldn’t be bad.

I agree with Shane and black wight, so many colors will get confusing

and also that color for being banned would make people want to get banned for a special red color.

Mini influencer and Veteran colors are a yes for me
For rule breaker, imagine liking the color red, and you save up for a very great red set… now all you need is a red name! Gets purposely banned 3 times
And as people have said, it shouldn’t really be a perm one because for example, what if you were just falsely accused?
What if the said person was just a kid back then trying to scam or smth.
Just sucks that it would stick with you so you will probably forced to make a new account since people will be more wary of you.

I like the red one and I will get it.

I dont get why veterans could have it because it just means Someone found game before.
The amount of days in ur acc doesnt make u pro or smth.
Sorry but i dont like this idea very much:(

Have a good day

Also most of them are pros

It’s not really about being pro,
Yes they’ve found it first, and if you see them with the color up to now, don’t they kinda deserve it for staying or keep on coming back to the game?
Just my thoughts.

That idea is cool but for veterans rainbow coloured nickname.

Thanks! I hope your idea gets to viral.