Holy crap i got it working

SOMEHOW THE EVERYBODY VOTES CHANNEL ALLOWS YOU TO VOTE 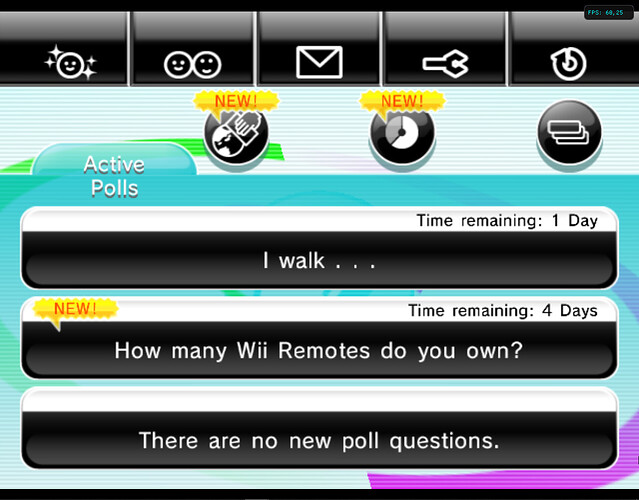 Nobody, but also nobody asked for Jake and the other devs to leave, and look what they did.

well, nobody wants a pixel game to control the way they live in

but also nobody asked for Jake and the other devs to leave,

well they needed to because they were burned out. They will make the game gradually worse and worse making them lose money instead of gain money. They did something productive, helpful, for the game and themselves. You’re doing the exact opposite.

Please use reddit instead of the pw forums. Cause most of the people here don’t really care about these kinds of stuff.