How to ruin PW - the quick and easy way

After ruining PW by letting the economy collapse, 90% of the team leaving, and bugs that the devs have literally admitted that they’re too lazy to fix, it seems that they’re trying to ruin PW.

But this way is slow and inefficient. Here are quick and easy ways to ruin PW:

Well, that’s enough. But you get the idea. There’s no enjoyment in playing PW anymore, you just grind for BC in the mines and hope that the BC you get isn’t poisoned so you don’t get a ban. There’s no new content to get excited for as there’s literally one community manager and one developer. And people post so many good ideas for updates in the forums but NONE OF THEM make it into the game.

as far as i know, siskea is unable to add community items in the game because there is a need for graphic designers to redesign them

Idk, QWU makes some rly good ones, don’t even need any redesigning.

Or… Just shutdown the servers permanently

Or… Give me 78 Septillion byte coins 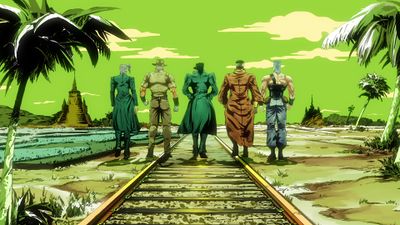 Who would pay 3$ a month for pixel worlds. Wasn’t this model abandoned like 20 years ago?

Ondra speedrunning to make his 400th negative post that has a screenshot of another game, talking about bans or networks

Who would pay 3$ a month for pixel worlds

Remember Facebook games? I used to play Happy Aquarium there a lot, but then they just decided that instead of making new updates, they’re gonna let it rot and die by adding a $5/month paywall to access the game at all.

And then, in 2021, they decided to shut it down permanently.