I drew Jake as a JoJo Character

His stand Total Tea Time has different temporary powers depending on what Jake drinks.

So what do you think? I know it seems OP, but Jake is an admin after all, you’d think they’d have some overpowered stands.

Oh my, that is awesome! I wonder what other powers that the other admins would have

I may try and draw them sometime later on as well. It’d be fun to think of their stands and powers.

Oh for sure! Would love to see what you come up with.

This is so god damn creative

(Will you stop screaming at me about 20 characters holy crap it’s annoying jeez for the love of cheezits is this enough for you Discourse stop with the stupid red window shaking like it’s the end of the fricken world.)

i see ur a jojo fan huh? name every stand (also nice art

Oh my, that is awesome! I wonder what other powers that the other admins would have

If I remember correctly, EndlesS isn’t a vampire, but rather based off of “Dream” from Sandman
At least that’s what I gather considering their striking similarity and that EndlesS is a fan of those works. 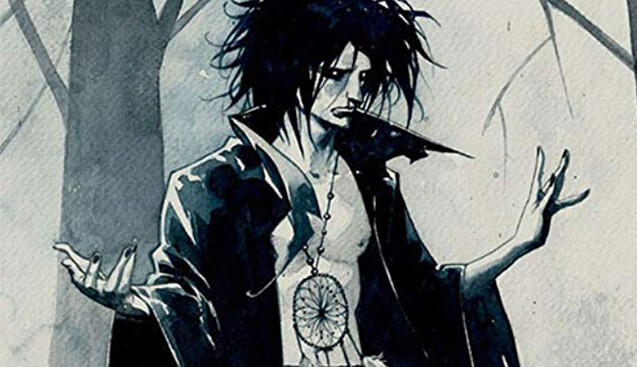 Jake Joestar would make it JaJo hmm…
I like his stand’s abilities, and not too op unless he goes requiem or heaven ascension xd
I remember there being a post in the old forums
“If developers had stands” or something like that