So Luke recently got banned for “Scamming” and mods do nothing about it. 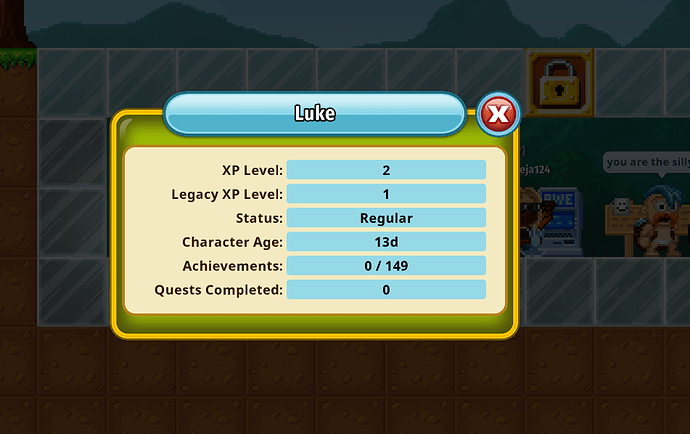 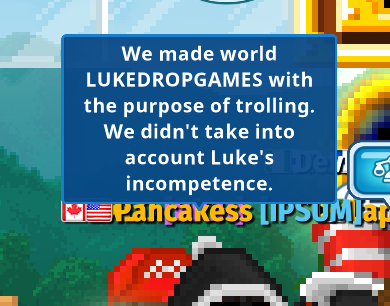 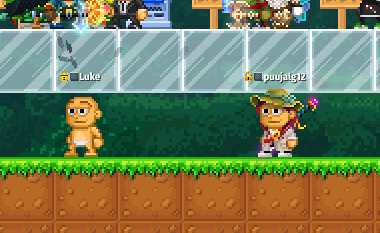 Here is an how you can tell a name is duplicated, it appears in the chat weird and its higher on the players name.

And now i am targeted because i side with luke and games12 (Fyi, no i didn’t scam anyone, it was just me exposing someone for trying to scam with false amount of gems. And he got mad and trying to get me cancelled)

And i will be completely honest, and this is my OPINION. I don’t like ionas, i liked him before, i tried to be friends with him but i was just ignored or made fun of despite being in the same friend group.

I’m not gonna defend the accusations of ionas defending and helping the illegal traders but i will definitely say that he is not a fair mod.

Names are being duplicated, illegal traders freely do illegal trade with other accounts and banned accounts can be unbanned with hacks.

ionas never snitches on his friends

ionas never snitches on his friends