This is the most viewed video of Pixel Worlds History: 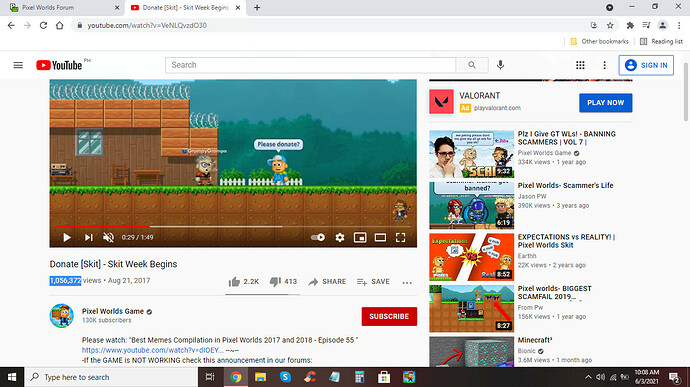 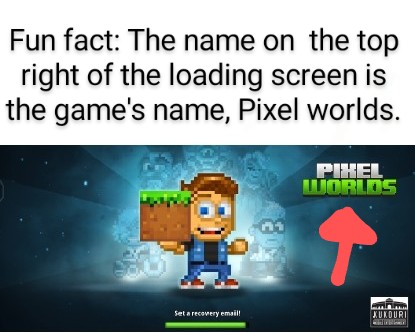 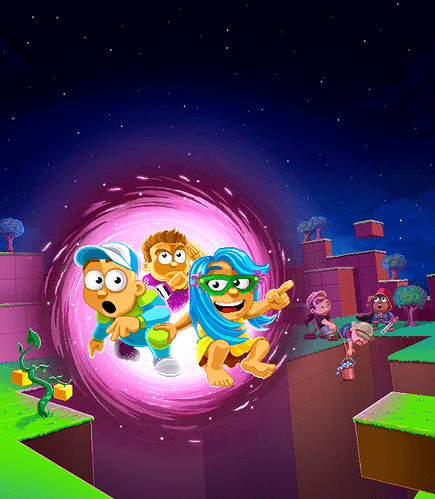 And theese are the soundtracks of the game https://drive.google.com/folderview?id=1hPK8nl8Cbi0vY7fb9lukRHq2FYn4VpyT

As a nod to Minecraft’s “Minceraft” title screen easter egg, there is a 1/1000 chance of your title screen saying “Sussy Baka” instead of “Pixel Worlds”.

is this a joke? im literally flaming rn

Ok I do not know if thats even real

The Pixelstation Music is the only music that nobody, except the developers, can use

The game is named as “Pixel Worlds”.

bro jokes are fine not everything has to be serious.

Yeah Only og knows it

this is meant to be a tab full of facts people may or may not know.

One of the music tracks in-game is called Commander Ken - an obvious nod to the 80s game series Commander Keen! In fact it could also be hypothesized that Commander_K named himself after the game’s titular character