Generation 1:
To start, this generation doesn’t actually have cover legendaries, so Mewtwo might be your only choice. Mew is the only mythical Pokémon here as well, so I’ll say that Mewtwo is just my favorite legendary in general in this generation. 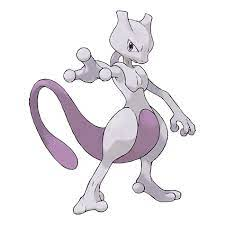 Of the bird trio though, as my choice of favorite “side legendary”, I am personally a big fan of Zapdos. 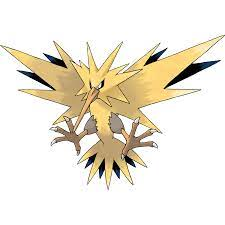 Generation 2
Here we have some more choices! My favorite cover legendary of Gen 2 has to be Ho-Oh. I love their whole grandiose majestic look, they look like something you’d actually hear about in legends. They also look like a secret fourth member of the Kanto bird trio. 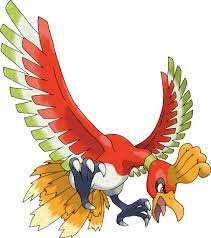 My favorite side-legendary though is Raikou, keeping at it with the trend of liking electric types in legendary trios. 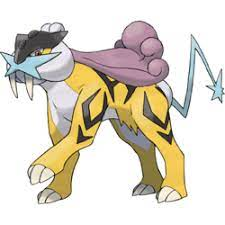 Generation 3:
More choices! My favorite cover legendary is OBVIOUSLY RAYQUAZA LIKE BRO LOOK AT HIM. 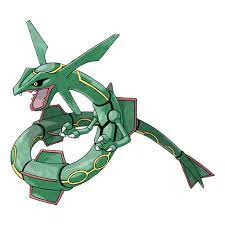 My favorite side legendary here though is Registeel. He looks like a fricken cool robot, and reminds me a bit of Robo from Chrono Trigger, which is my favorite character from that game. 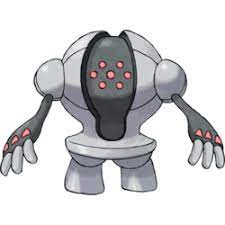 Now here’s where things get interesting. My favorite mythical from this generation is DEOXYS. 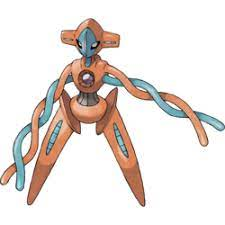 Look at this alien man. Deoxys is actually also my favorite Pokémon, period. Not just favorite of this generation, favorite Pokémon out of ALL OTHER Pokémon in every game. I could write a novel as to why they are, but I won’t. 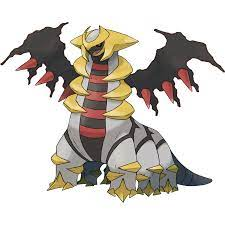 My favorite side legendary here is Uxie. That man knows all knowledge and it’s said that looking at his eyes will destroy your mind. That’s some eldritch god stuff right there. 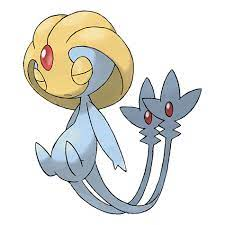 My favorite mythical here is ARCEUS, ACTUAL GOD. I’ve never played Legends Arceus at the time of writing this but whatever the case, Arceus is awesome as heck. I actually have Arceus on OR/AS from some event. 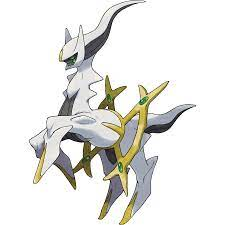 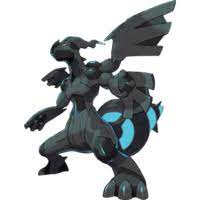 My favorite side legendary is Virizion, they look like they’d wear a fancy hat and wield a rapier. 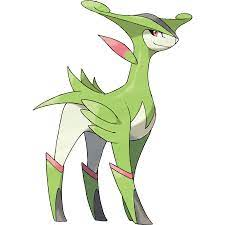 My favorite mythical here is Genesect, the man will BLAST YOUR FACE OFF LOOK AT THIS ROBOT BUG MAN. 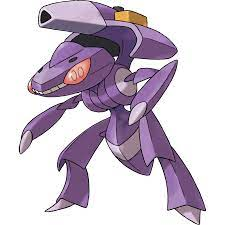 Generation 6:
Title legendary for me is Xerneas. They look so grand and magical with those antlers, cool stuff my man. 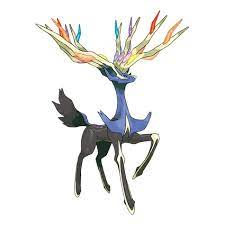 My favorite side legendary here is the only side legendary unique to this generation, and that’s Zygarde. I really like their snake form out of all their forms. 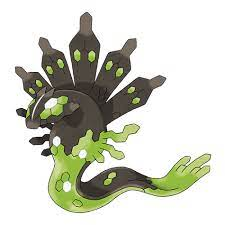 My favorite mythical here is Hoopa, they look so mischievous like bro they’re trying to plot out the sickest prank. I actually have a Hoopa action figure my mans. 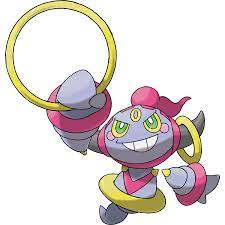 Generation 7:
Does this count as a title legendary? Necrozma is my choice, specifically the black crystal form. This looks like an eldritch being from another world come to eat your sun. 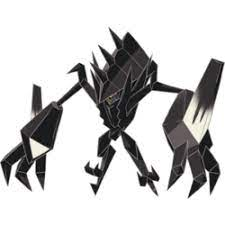 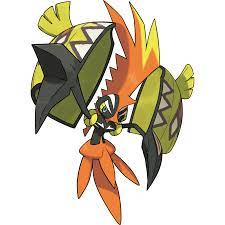 Favorite mythical is Zeraora. They actually look like a mascot to a cool obscure PS2 game no one would know about but it’d be the coolest thing ever. 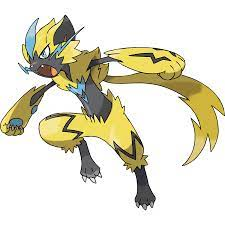 Generation 8:
I’m gonna be real with you, I’m not a super huge fan of wolf monster 1 and wolf monster 2 but Zacian (the sword one) does look pretty awesome though. 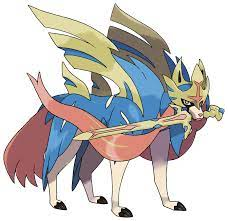 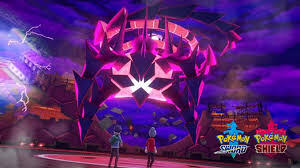 And that’s my list. I’d pick between the two revealed Generation 9 title legendaries but I’d like to know a bit more about them first before choosing.
Tell me your favorites!

Edit: If you want, you can include your favorite Ultra Beast from Gen 7 as well!
My favorite is Xurkitree, the electric rope lad. 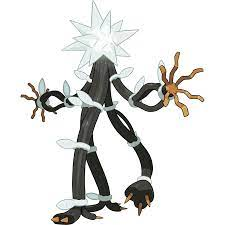 I honestly haven’t finished Gen 4 towards(except Pokemon Black 2/White 2 series) so I didn’t know some of the legendary Pokemon. I shouldn’t have read your Pokemon posts for such spoilers lol

gen 7:
Tapu-koko, Nihilego (idk if it was a legendary or an ultra beast)

oh wait u said from the old game or from any pokemon game?

I honestly haven’t finished Gen 4 towards(except Pokemon Black 2/White 2 series) so I didn’t know some of the legendary Pokemon. I shouldn’t have read your Pokemon posts for such spoilers lol

Sorry about that lol. I usually assume people have played such games that have been out for a long time, or are prepared for spoilers.
That being said, I’ve never actually beaten any Johto game myself (Gold/Silver/Crystal/Heart Gold/Soul Silver).

oh wait u said from the old game or from any pokemon game?

I guess you can pick any game from specific generations. For example, the “Let’s Go” games on Switch are technically gen 7.
Also Nihilego is an Ultra Beast but every Ultra Beast has a whole Legendary feel to them anyway with unique songs and dedicated arenas, so that certainly counts in my book.