Quick tip for the Black Tower

Hey there,
I’ve noticed that a whole lot of people (not everyone, but pretty close) are completely ignoring a pretty easy way to make some extra money from the Black Tower: The lost souls found in the prize boxes.
If you already collect all of these, probably not your thread.
It doesn’t seem like much at first, but on average, you can get 2 or 3 of these souls per completed run. So if you happen to be doing 999 runs, that could be 2 or 3 stacks of these souls.
At the start of the event, these souls were 30 bytes each. That’s somewhere between 60K-90K bytes just for going a little out of your way to collect a few souls. And even if you don’t want to sell them, that’s 200-300 free runs for very little effort. 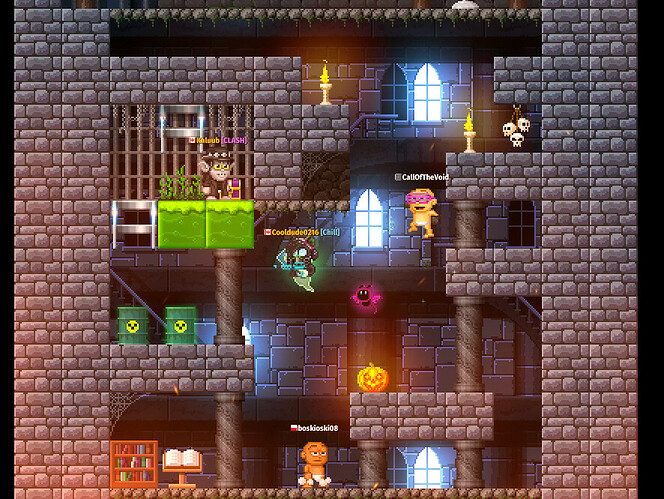 image886×667 272 KB
Middle module. To get out, just fall from the top mag lift and you’ll go right through the bottom one. 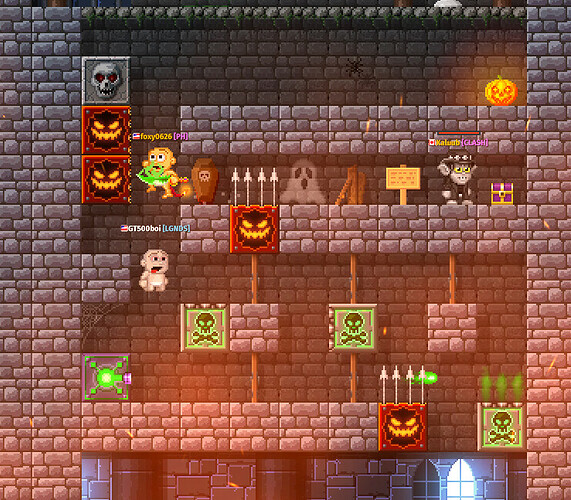 image740×647 233 KB
Middle module. Pretty easy to get the soul, just run after the spike fires, collect it, and run right back. 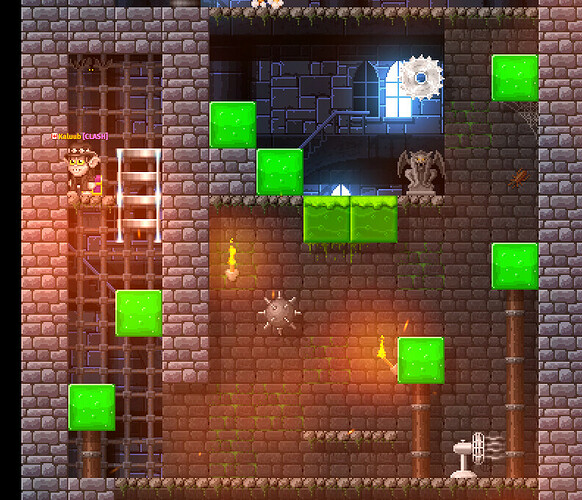 Middle module. This one is by far the hardest soul to get, so I created a video to show the timing. 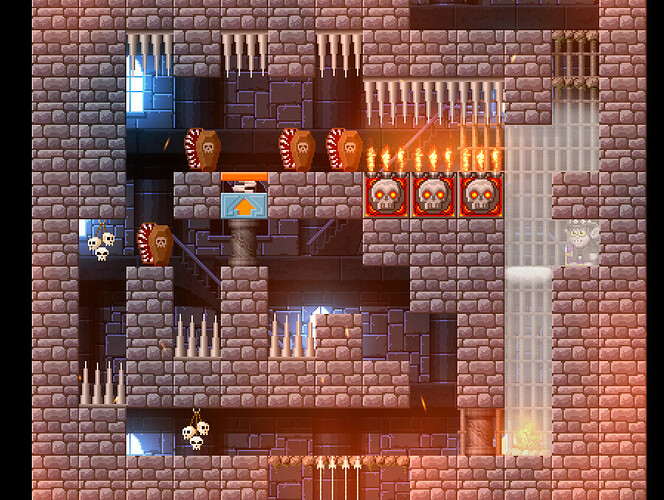 image900×677 283 KB
Top module. Just do the module normally, drop down the fog and collect it, then simply jump back up. Extremely easy to do. 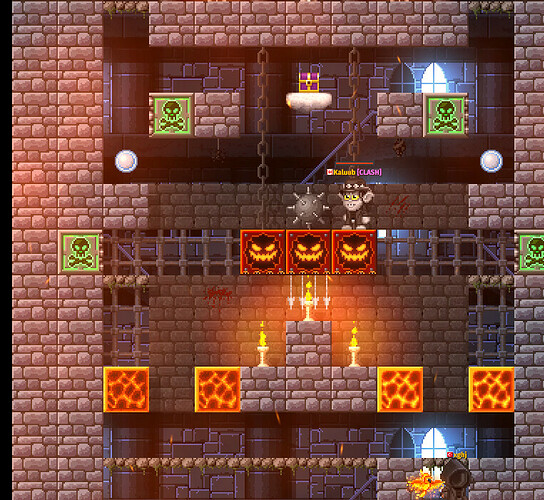 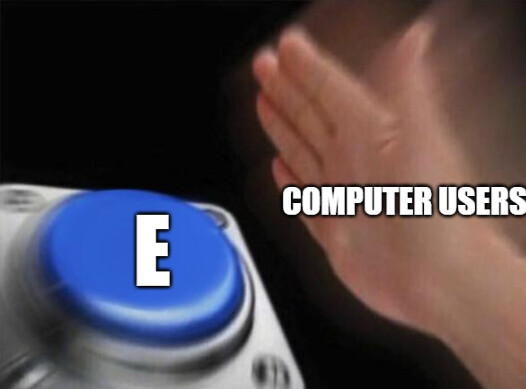 thanks man, really needed the tutorial

You see, the issue is I’m not good at the game.

nice, you still use forums sometimes?

laughs in lava, people usually don’t pick those fearing that the lava will come and kill them.

My problem is the order of the spike and fire traps. I don’t have the patient to wait for them. Nobody is willing to make an image that shows the order 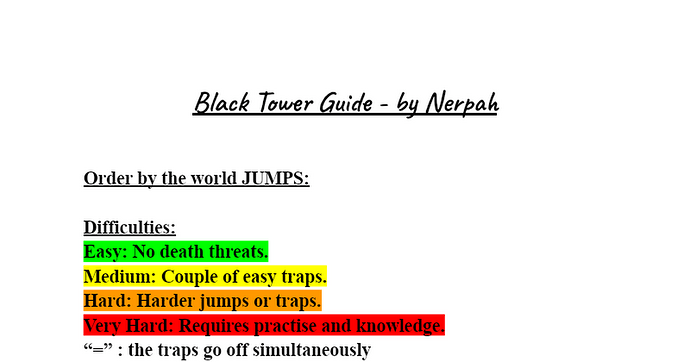 A bit outdated but it shows some

only checked once for this thread for being made fun of in a voice call in PWG, sorry.

Also a tip for the new spike module:

For the first jump, you jump first then move while you are in the air (or what I call a weak jump) it feels risky but trust me it works. DONT move first then jump.

In the last maintenance break, a new module was added which contains a lost soul chest. I updated the post, and since it’s a little complicated, I put it in video form which can also be seen here: