Refrences and Easter eggs in Pixelworlds

Hey, so I decided to show off some of the references (mainly to hairs) found in pixelworlds!
if you find any clear culture references then make sure to share it down below. 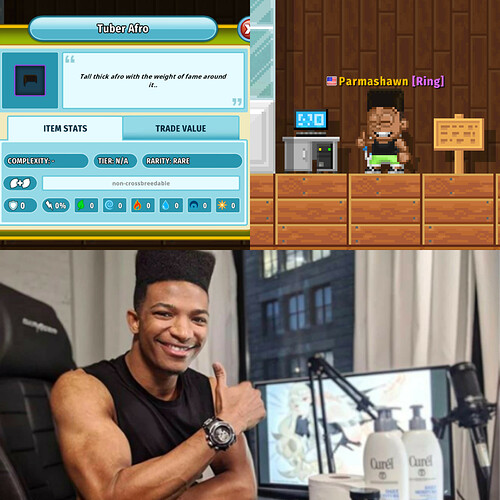 image3264×3264 1.06 MB
first one is referance to a huge Nintendo fan youtuber who sadly took his life about a year ago.
His name was desmond, but his channel was called “Etika world Network”.

Next one is the new vip hairs. the Dark pop hair, which is a reference to Billie Elish the singer. 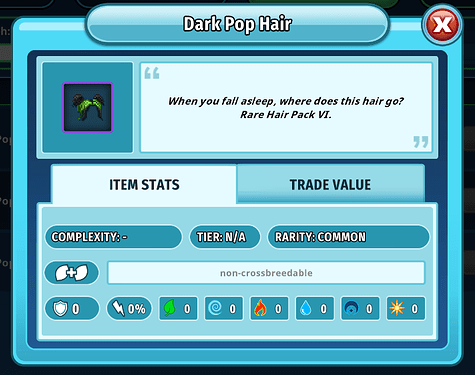 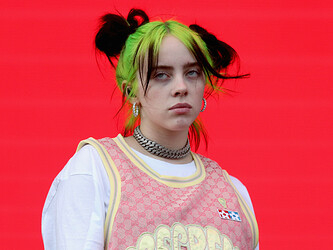 After that is a reference to pamala anderson’s role in baywatch! (the original baywatch) 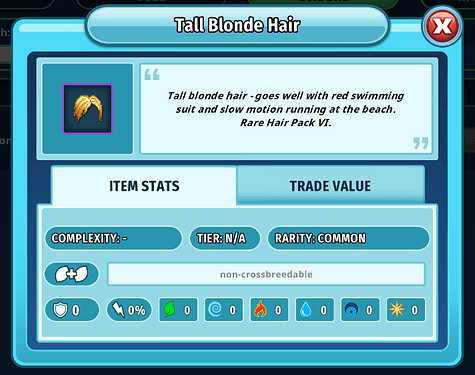 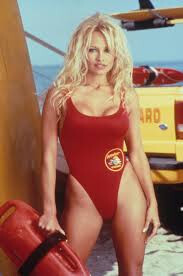 The next one is the Exotic hair! its a reference to “Tiger king” Joe Exotic, who was a tiger tamer. 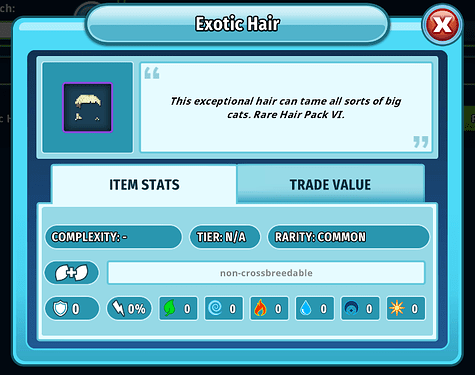 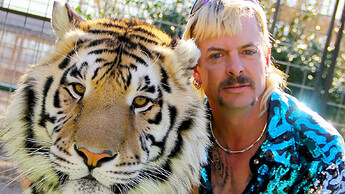 This one isn’t a hair, and there isn’t a explicit text referance. but I swear its a sandman reference! beleive me 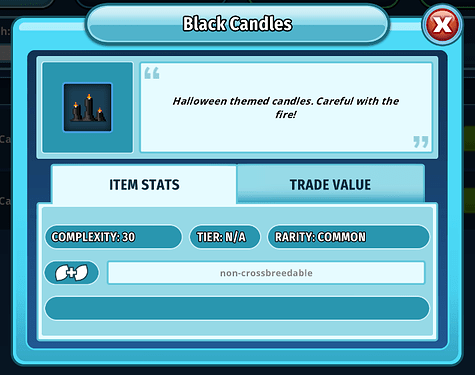 Thats all the References i could find in 30 minutes, how about you?

The bonefire is a cool dark souls reference: “Activated to be your respawn point by walking past it. Also refills your estus flasks if you have them…”

The Tin Can’s description is a reference to the dog in Mad Max: “A tin dog food can. Dinki-di brand. Not for human consumption. Unless your name is Max.” 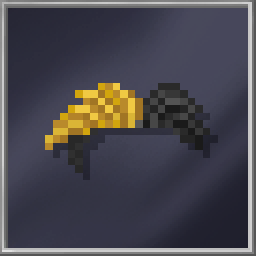 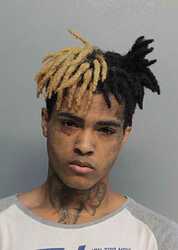 F to Joycon Boyz. He will be missed

World = Za Warudo
honestly can’t think of anything else

The pixel head is a reference to Pinhead from Hellraiser.

This is an incredibly subtle reference, but soil is clearly a reference to soil from real life.

I’m impressed I found this one, took a lot of effort.

Now that I think about it, are you sure they didn’t just rip off real life? The CEO of reality won’t be happy to hear about this.

Oh my goodness… how have we never realised? If an adult body is up to 60% water, that means that I’m around 60% water, and water is a block in Pixel Worlds… prepare for a lawsuit Pixel Worlds.

Ooh, they changed it! It used to say it referenced a certain superhero : - (

Pot hat is actually a refference of the game plants vs zombies, Crazy Dave wear a pan in his head like the pot hat

I know about one more. 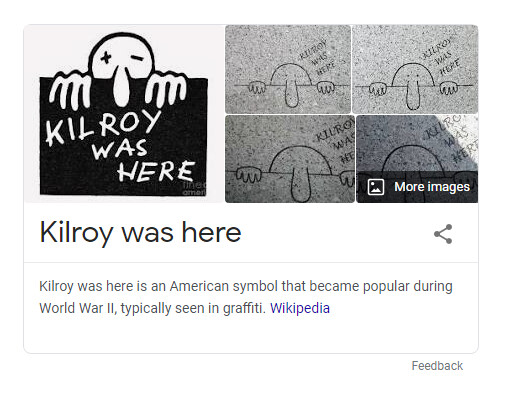 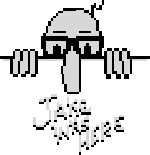