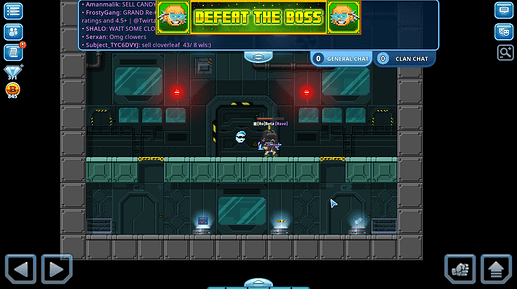 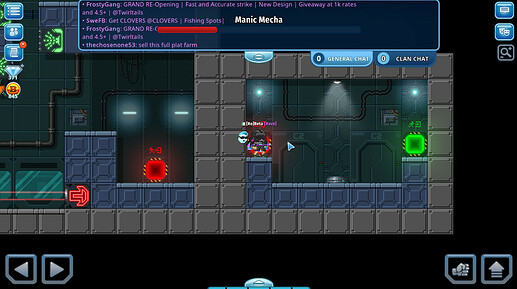 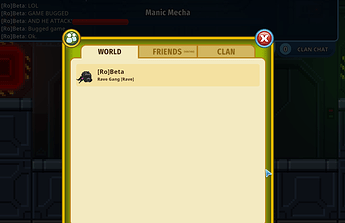 It isn’t that much pain , but just wanna let y’all know about it.

Boss disappeared? Was this the third phase? Did you see what happened to the boss?

I was fighting the boss , and died , having 2 lifes left.
After I died , it spawned me into that portal and not where the boss room is.
The boss was still there , fighting by itself.
I did go later on after 1 minute of getting screenshots , and that’s it.

On short , the checkpoint on portal didn’t save.