I think that playing basketball over and over again on stream minigame breaks is just kinda repetitive.

So, what about a BINGO minigame? Faces of pixelians will randomly be drawn from a pool, and you have a card that you can view. Once you get a BINGO, the game will end, and you will get 100 gold.

Considering that there’s already battle royale which you cannot influence in any way, bingo would be a good addition. 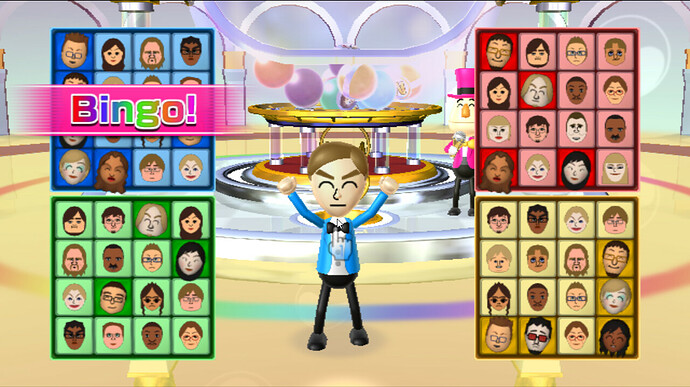 interesting suggestion, but once again: WHY are all your posts about this mii thing?

Would you rather want me to suggest this? 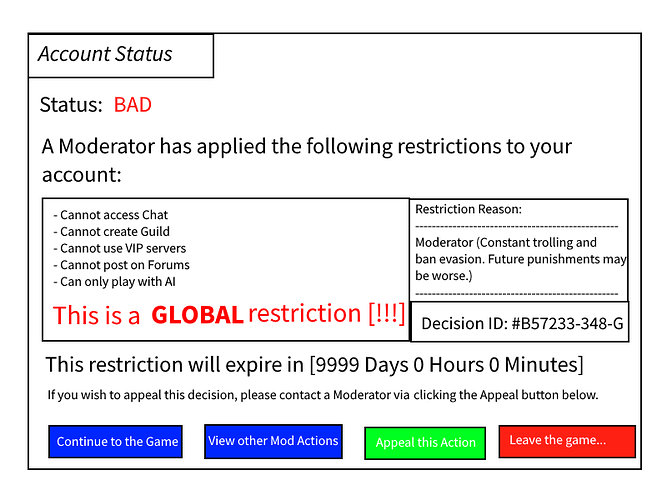 I dont hate it, i find it annoying because basically 90% of your posts are about the same thing and it gets repetitive.

How do you expect this to work with 50 or so people participating? Also what would even be the commands, etc? You need to at least explain how the game will work on stream. No point posting suggestions that aren’t finished.

Only your card would be viewable. !checkcard for cards, !bingo for announcing BINGO and !bingostart <ffa/sub/follow/> <time_mins> [time_secs] [blackout] to start a bingo round. 5k channel points to start a round of BINGO (command !bingostart ffa 15).

It would generate image links with the cards.