Stuff I wish they won't implement to PW

Other companies done those kinds of stuff and it was met with community backlash. So, I am seriously hoping that those don’t become a thing.

ahh, i missed these threads 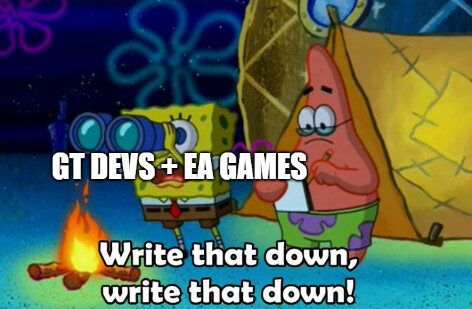 Did you also miss these threads? 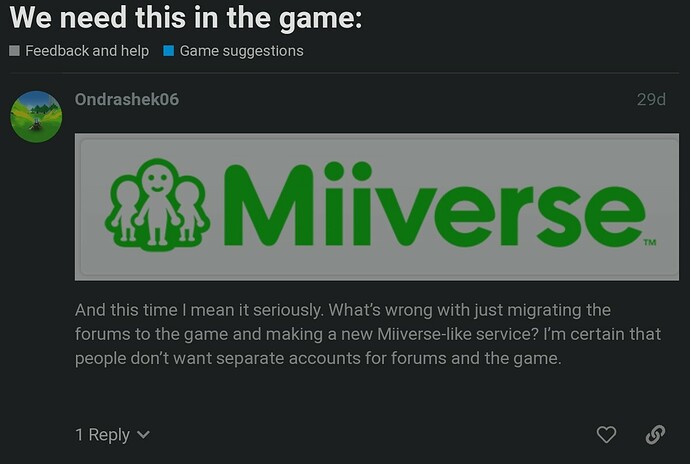 This is your final warning 3 000 000 social credit has been deducted from your account.

Yea those we’re my favorite

also do you have a picture of forums ban screen?

When the Mii guy becomes a dark souls boss