today i used the new potion in this update first thing i did was test if it break blocks the same speed as the flask of breaking, and it actually did the same speed. secondly see if any extra effects nothing. tho i forgot to check if i should walk through lava it was very bad from me i will make another one and test it with lava. and at the end of the 5 minutes runs out i die like i died in a fire trap its just shows flames like im being burnt at he end of the 5 minutes
edit: it give u mining boost. i was mining with crappy pickaxe and my crappy pickaxe was acting like a epic one and it does make you take lava damage unffortunately and has the fire trap death animation at the end of the potion which i think i said it
this all the information about the elixir potion…

here are some screen shots i got while having it on 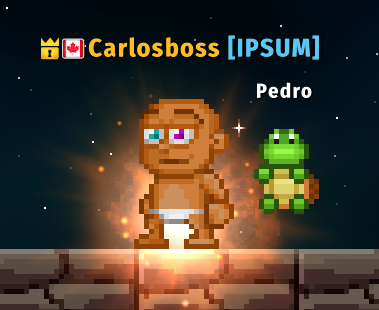 yea i just realized that lol

Well i can just suspect that its for Mining only possible.
Or Flask of breaking will be intented for Probs and new Elixir of Flame will be for Blocks breaking.