Here is an idea I had to spice up the Xmas Update. And make it more on par with things like the black tower.

This is a super rough concept idea. But just thought “Imagine if other holidays could end up on par with Halloween!”
instead of the usual booster openings we get. 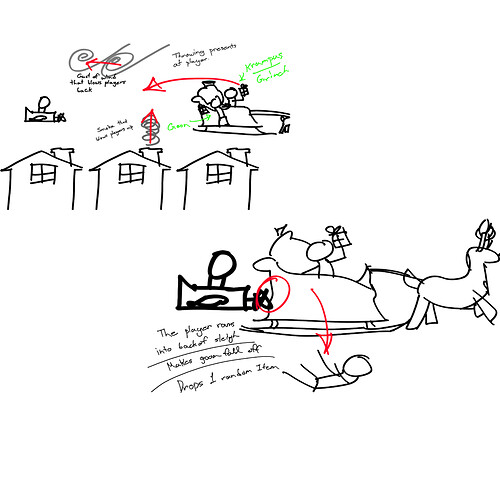 I’ll take anything that can improve the disaster of an event that Christmas is. Since its the same structure as valentines and other events.

I forget Valentines is an event sometimes

Woah. I think they should consider that as a real idea.