(The following events are really happening and being recorded real time: explanation to why they take pretty long)
Read this first if you haven’t Z-Force the Helping Clan: Journal 3 PART 1

Entry 7: “At last, finally found one Syzlent, he is actually pretty funny to talk to :D” 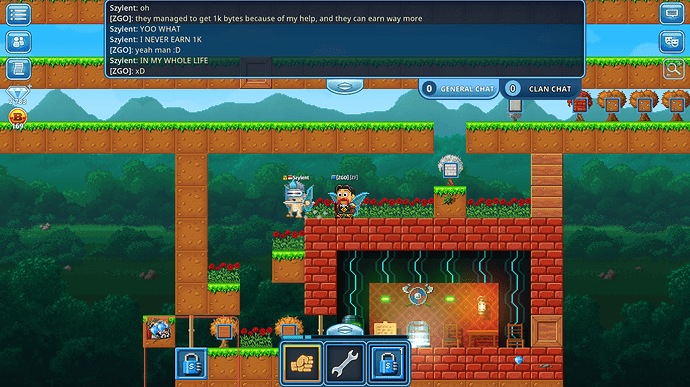 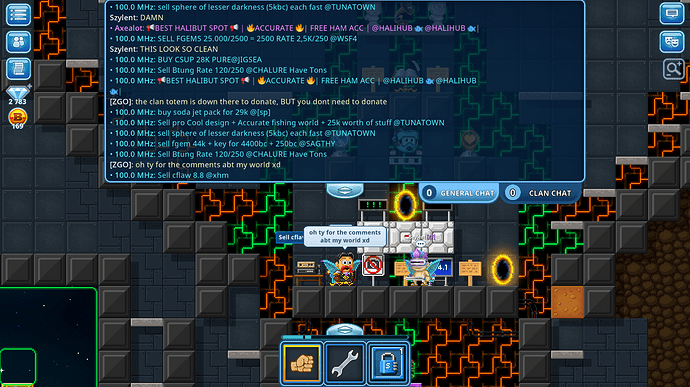 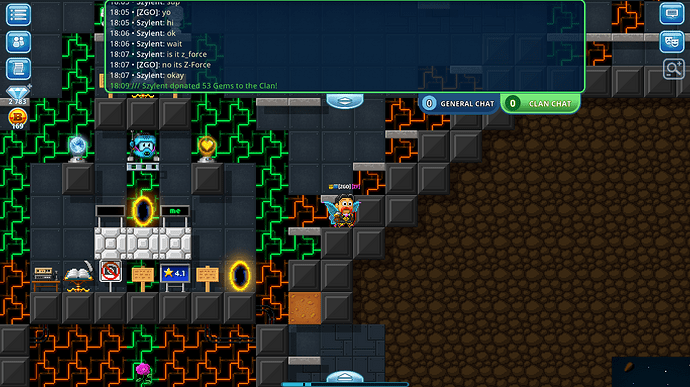 He said he has to go though after making just 18 nuggets, anyways its alright, my new player students can do the instructions whenever they can.

Entry 8: Sois SoNice has made some progress, made 2 keys, and I decided to tell him the slower but worth it process since he said lvl 2 is hard for him. I told him to sell the keys in PWE since he isn’t lvl 10 yet to trade with others.

And speaking of progress, it seems Consistent has chosen my option 2 (read part 1 so you know what I am saying)

While looking, it seems Consistent is the one who is welcoming the new arrivals too so he seems to try to be a role model to the others like me, its good :)))

Ran into one Hirvi9, he spoke another language (I think Liuthanian) first but then english, I am not name shaming him but he is the first to decline my help 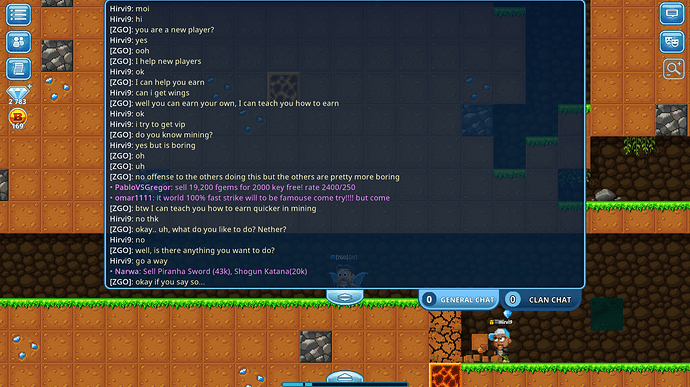 It just shows that he has the spirit of a hard worker while being independent which is alright. Thought it was okay to show this since he is the first one to do this.

Entry 10: “Alright it seems I can’t find players anymore, I guess I can call it a day. See you in Journal 4”