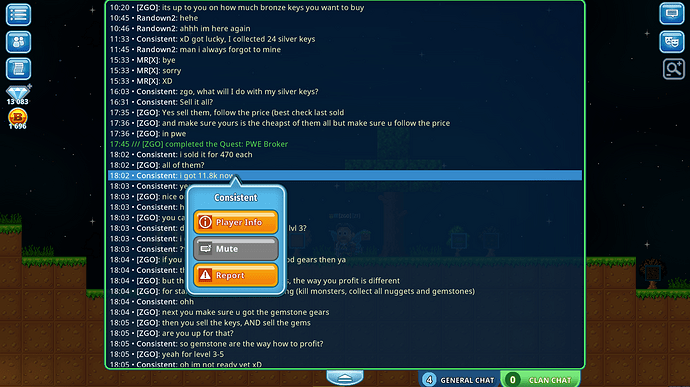 Consistent is the one who has been doing the most progress. He is probably the richest new player in the clan haha. He is close to progressing to the higher levels. He is also the one who voluntarily donates the most, even though I said he doesn’t need too. I appreciate his help :)))

Entry 2: "We also got 2 more arrivals, they aren’t new players, they are probably what my friend and elder in the clan Juppe_09 got.

Speaking of new arrivals, we actually got a third one, ATastyDonut, he is probably the most interesting, he is actually a GT veteran who quit the game due to the Ubisoft stuff. He decided to play this since he was curious and he was having fun! I decided to take him under my wing to be the one pro he used to be in GT 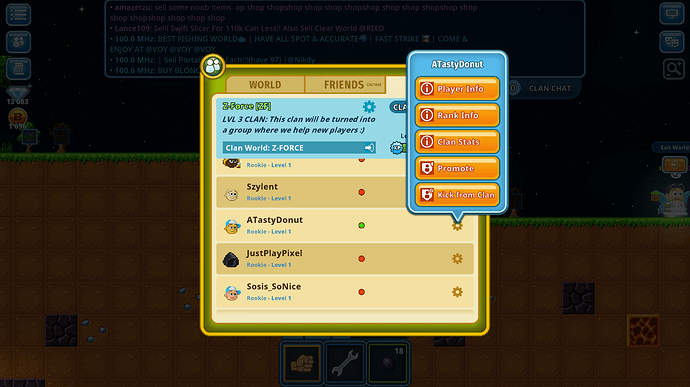 Can i join? I could help…

Entry 3: “Well darn, looks like one of us left” 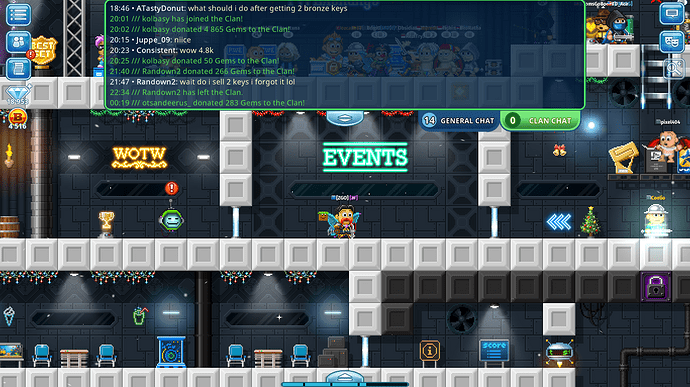 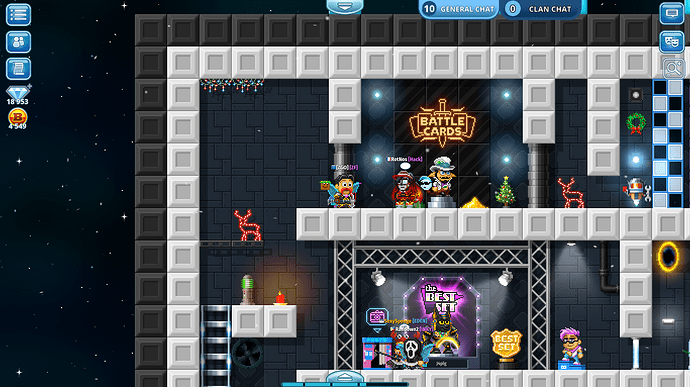 I actually saw him while I was talking to RetNos

Anddd i saw you and got scammed by a newbie.

I have screenshots of the person who scammed you

Technically it is not a scam since you were not forced nor tricked to do anything, you voluntarily dropped your items knowing well that it is a risky thing to do. So i do not think the person who took it is at fault.

better than the time i accidently dropped trident instead of junk in a dropgame.

It’s not his fault, it’s mine for dropping my item but i thought that when i dropped the dring, i could collect it back but he collected it before me… 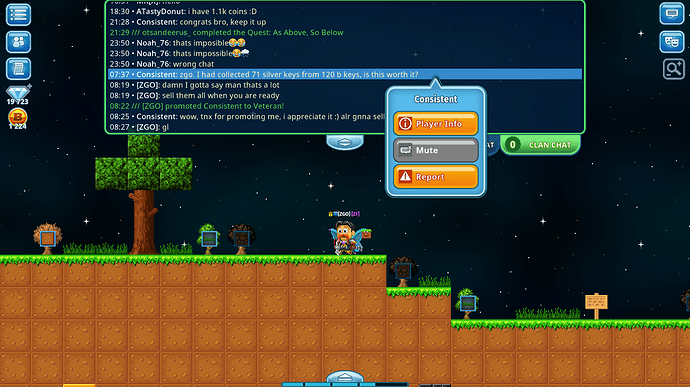 Anyways in the chat you can see ATastyDonut earned what he was supposed to earn later on but that’s good. 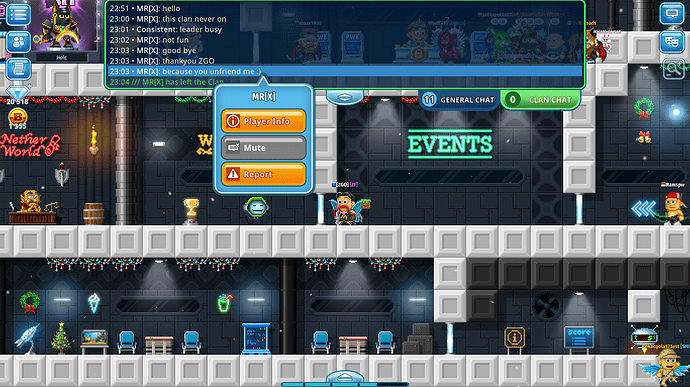 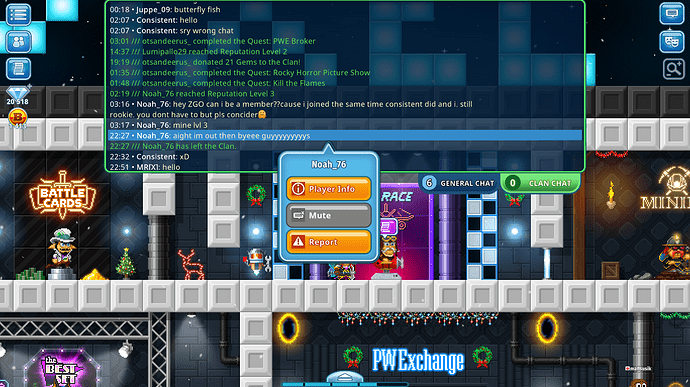 Well, gotta try to look out more (I wasnt allowed to play for 2 days thats why)