Like seriously guys, can you stop making more topics refering to this? It’s been 2 weeks since I’ve seen one and it keeps coming and coming.

Can we all just clarify that Jake and or the devs isn’t conforming if they’ll make the world locks Untradable and just an idea?! And just in case if they’ll do it, then I won’t be nervous since I’ve been using bytecoins since I started the game.

You can check out Pixel Bot’s YouTube Channel to see what Jake thinks about this idea: 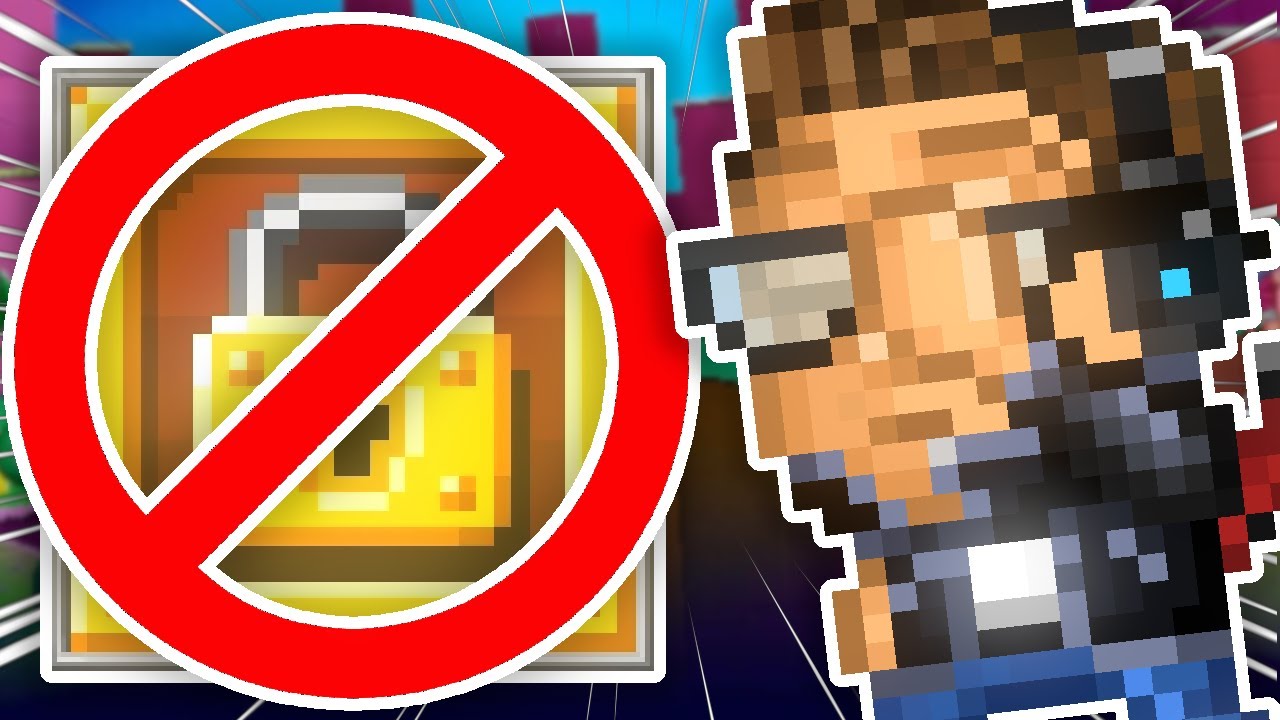 The way they stated it does make it seem like they’re confirming it. Just like when they asked about P2P (which had an overwhelming amount of No votes) they still made it legal.

Huh, just thought about it and P2P would be made at least slightly “safer” in the sense of being unable to drop world locks and having a cheater take it, although won’t solve anything if the owners of those worlds are scammers themselves

why cant they talk about it anyway

And just in case if someone is asking why I made this thread, there’s alot of topics made about this and people will make another topic either or not them make it Untradable or not. It’s just too much!

Well, you just made topic connected with that

Atlest this will be the last topic I’ll see

imagine forumers being worried of you now

I’m waiting for this monster

Ps: i hope it’s not LMO(Aldople)