Missing girl & Woman gears and sets to fix this actually here is some suggestions.

Ancient should include Athena goddess of war or similar. 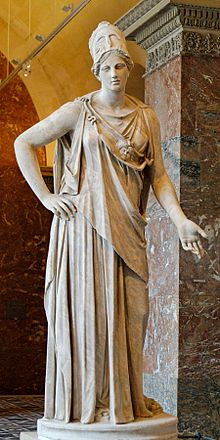 Athena[b] or Athene,[c] often given the epithet Pallas,[d] is an ancient Greek goddess associated with wisdom, handicraft, and warfare who was later syncretized with the Roman goddess Minerva. Athena was regarded as the patron and protectress of various cities across Greece, particularly the city of Athens, from which she most likely received her name. The Parthenon on the Acropolis of Athens is dedicated to her. Her major symbols include owls, olive trees, snakes, and the Gorgoneion. In Fro...

Alien should include Ripley or similar. 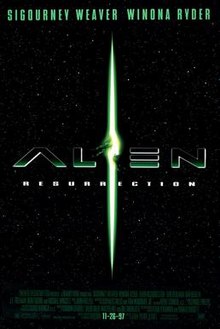 Alien Resurrection is a 1997 American science fiction horror film directed by Jean-Pierre Jeunet, written by Joss Whedon, and starring Sigourney Weaver and Winona Ryder. It is the fourth installment of the Alien franchise and was filmed at the 20th Century Fox studios in Los Angeles, California. Set 200 years after the preceding installment Alien 3 (1992), Ellen Ripley is cloned and an Alien Queen is surgically removed from her body. The United Systems Military hopes to breed Aliens to study ...

Medival should include Joan of Arc or similar. 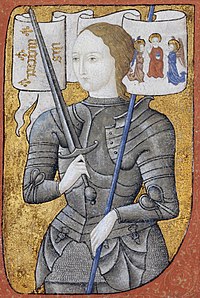 Joan of Arc (French: Jeanne d'Arc pronounced [ʒan daʁk]; c. 1412 – 30 May 1431), nicknamed "The Maid of Orléans" (French: La Pucelle d'Orléans), is considered a heroine of France for her role during the Lancastrian phase of the Hundred Years' War, and was canonized as a Catholic saint. She was born to Jacques d'Arc and Isabelle Romée, a peasant family, at Domrémy in the Vosges of northeast France. Joan claimed to have received visions of the archangel Michael, Saint Margaret, and Saint C On ...

Gansta should include Arlyne Brickman or similar.

Arlyne Brickman (born 1934) is a former mafia informant. Brickman was born in New York's Lower East Side in 1934. When growing up in New York City's Lower East Side, Brickman chose as her role model Virginia Hill, girlfriend of gangster Bugsy Siegel. Brickman said of Hill, "here was a broad that really made it good." As a teenager Brickman became involved with Italian mobsters, hanging out in mafia nightclubs, seducing them in Cadillacs, and in later years running drugs. At 35, Brickman was beat...

Samurai should include Onna-musha or similar. Onna-musha (女武者) was a female warrior in pre-modern Japan. These women engaged in battle alongside samurai men mainly in times of need. They were members of the bushi (samurai) class in feudal Japan and were trained in the use of weapons to protect their household, family, and honour in times of war. Significant icons such as Tomoe Gozen and Nakano Takeko are famous examples of onna-musha. Long before the emergence of the renowned samurai class, Japanese fighters were highly trained to wield a s...

Urban should include some real artist i have suggestion.
I haven’t asked her oppinion yet so i do not reveal name i found her from public yle page.

Scifi should include Leia Skywalker or Sarah Connor similar. Princess Leia Organa[a][b] is a fictional character in the Star Wars franchise, portrayed in films by Carrie Fisher. Introduced in the original Star Wars film[c] in 1977, Leia is princess of the planet Alderaan, a member of the Imperial Senate and an agent of the Rebel Alliance. She thwarts the sinister Sith lord Darth Vader and helps bring about the destruction of the Empire's cataclysmic superweapon, the Death Star. In The Empire Strikes Back (1980), Leia commands a Rebel base and evades Vad... Sarah Connor is a fictional character in the Terminator franchise. She is one of the protagonists of The Terminator (1984), Terminator 2: Judgment Day (1991), Terminator Genisys (2015) and Terminator: Dark Fate (2019), as well as the television series Terminator: The Sarah Connor Chronicles (2008–2009). The character develops from a timid damsel in distress victim in the first film to a wanted fugitive committing acts of terrorism, a hardened warrior and mother who sacrificed everything for her s...

Elven should include Galadriel or similar.

Galadriel (IPA: [ɡaˈladri.ɛl]) is a character created by J.R.R. Tolkien in his Middle-earth legendarium. She appears in The Lord of the Rings, The Silmarillion, and Unfinished Tales. She was a royal Elf of both the Noldor and the Teleri, being a grandchild of both King Finwë and King Olwë. She was also close kin of King Ingwë of the Vanyar through her grandmother Indis. Galadriel was a leader during the rebellion of the Noldor, and present in their flight from Valinor during the First Age. Tow...

Chaos should include Tiamat or similar.
https://www.sacred-texts.com/ane/enuma.htm

In the religion of ancient Babylon, Tiamat (Akkadian: 𒀭𒋾𒊩𒆳 DTI.AMAT or 𒀭𒌓𒌈 DTAM.TUM, Greek: Θαλάττη Thaláttē) is a primordial goddess of the sea, mating with Abzû, the god of the groundwater, to produce younger gods. She is the symbol of the chaos of primordial creation. She is referred to as a woman, and described as "the glistening one." It is suggested that there are two parts to the Tiamat mythos, the first in which Tiamat is a creator goddess, through a sacred marriage between diffe In the E...

Pirate should include Anne Bonny or similar. 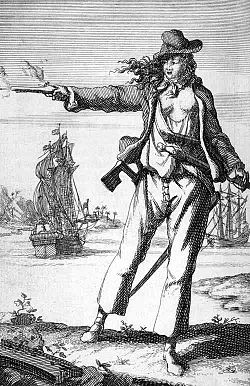 Well here is some part of list, some possible could be Copyrighted so its suggestion some i believe aren’t and are possible to add.

I like your idea. I would be awesome if there was more sets for girls.

I would personally like if there was more gears and wearables that really are useful (not only the looks, but that would be good in action too), I mean that those should have good armor to use in the Netherworld and in the Secret base and also gears that could be used for mining and fishing too.

I’ve actually had this thought for a while. Not sure what the demographics are for the game, but I do think it would be nice to have more variety. When have you ever seen a dress as a VIP prize?