Why no one celebrated PixelWorlds 6th year anniversary

How did I missed that ?!

Time zones do not matter to me… I sleep for the entire day. (real) 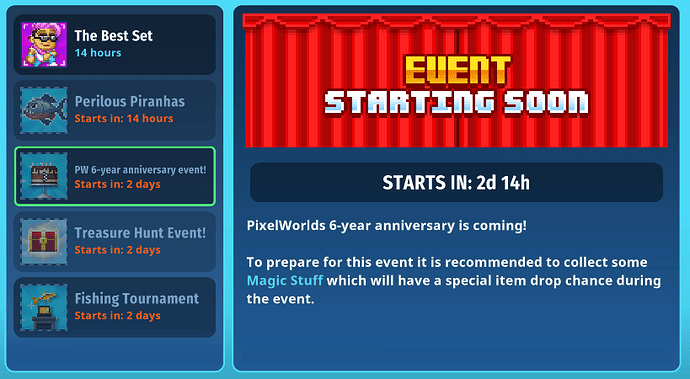 Nice an admin read that Coooool

They didn’t read it was precoded