On the last stream, Jake has bragged about his “new mug design” and how he’s the “only one in the world to have this”. While that irked me a little bit, what’s your opinion?

Yeah we need to demote or punish jake for that, so horrible.

anyways what mug design he was talking about, something in game or what?

No, his IRL mug design. He had a special image on it this time & not the design that is sold as merch.

It doesn’t irritate me as much as abuse, but it still was annoying.

I haven’t watched last stream so i don’t really know what’s the case but it really sounds like he said that he likes he’s mug design and you’re annoyed as heck because of that.

You should really get some hobbies or something, because, uh, just complaining about every single thing in internet isn’t really healthy way to live.

It’s not the design itself that irritated me, it’s the fact that he bragged about being the only one in the world to have one and was continuing that for about 10 minutes.

well, everyone wants to brag sometimes, he was probably proud of himself making this design.
also:
don’t watch streams if such a small things annoy the heck out of ya.

As a saying here goes: Proudness precedes falls and there’s a reason for that saying. IDK the equivalent in English.

I bet you’re also sometimes proud of yourself, made a new Wii meme or etc.

I like him, that’s why I tune in every week. However sometimes he just irritates me.

Literally anyone can get a custom mug design and he talked about it for exactly 14 seconds of a 2 hour stream.

Genuine question; what is wrong with you?

if he irritates you, just discuss about it in your mind, no one here doesn’t give a crap about what irritates you in jake’s streams.

Sometimes people just need to vent. I often vent to my mom on her walks with me about how the streams go, but sometimes I just feel that isn’t enough.

Forums aren’t dump where you can vent yourself.

Why would I publicly share my age on a forum? I don’t go around and randomly ask people for their age like “Hey Jackbyrne, what is your age?”.

You talk to your mum about pw streams??

I find that a bit odd.

But back to the point

What jake did was unacceptable I think he should quit as community manager of kukouri bragging about a cup he made himself? That offense is almost as bad as not spending the whole 2 hour stream on a boring parkour wasting everyone’s time.

I mean, basically my whole family now knows that there’s a stream each Thursday from 5PM.

Do they actually care though? 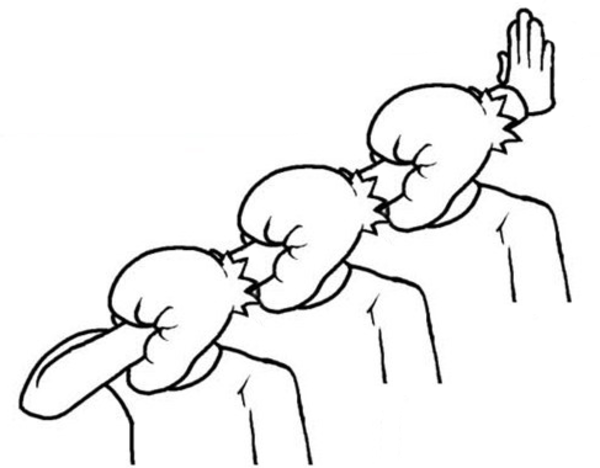 I am not a 8yo kid, but I have autism. I have a genuine problem with sometimes acting like a small child.

I kinda feel bad now having known this.