He seems to be really backed up with suggestions so I thought I could take a tiny bit of the load. Don’t go too crazy with the ideas though. If you don’t seriously want it, then just don’t suggest anything

Please don’t overwhelm him just because they’re free, lol. He has a life.
But I think that if something as simple as a jester hat can get so much traction then maybe I should try putting myself out there for people since my actual art on the forums don’t get any attention.

I’m not as good as him so don’t expect much, think of it as a little gift. Also @Blackwight it’s only fair that you suggest something cuz I asked on your thread.
(Also I play a lot of games so it may take me longer than usual lol)

I just know this is gonna flop.

I’ll get to it as soon as I get home

Remember: you can also make other people’s requests from here if you are a pixel artist

moon cape maybe or star crown with lil stars around it

Why you put mini in title lol

An Iaido Katana (it’s like Katana Scabbard but held)

i support ya fellow artist 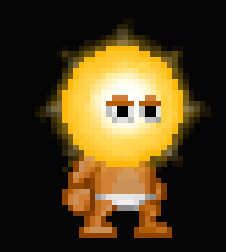 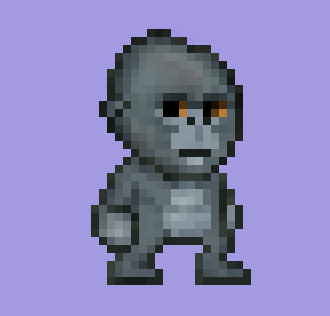 Ooh looks great
Can i have this set ig

Just a cardigan. That’s it. Thank you

moon cape maybe or star crown with lil stars around it

You gotta be more descriptive, I have no idea what you meant so I just did this. 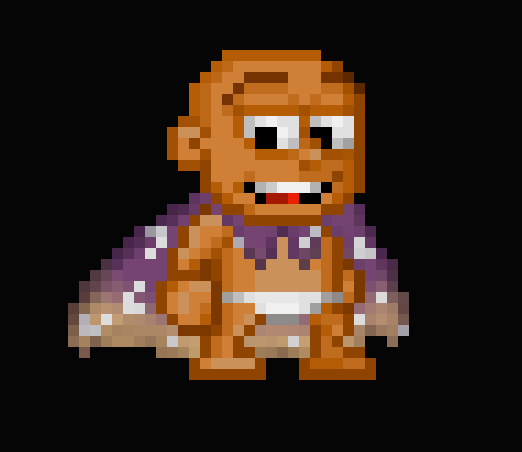