This is why No Vending machines will be Added

Feel free to link this topic as an explaination to those who wish for vending machines to be added.

Adding vending machines into Pixelworlds would allow people who have rare named worlds to sell large amounts of items very easily for tons of profit, without even having to be online as a player. This may sound great, but in reality it greatly affects to economy of the item itself and the game as a whole.
Leaving the control of an item’s price to one player can be bad because it allows the owner of such worlds to easily control the prices of certain items through price gouging and other methods to profit off of.

Furthermore with the introduction of the vending machine in worlds, there will be a never-ending theme of vending worlds being advertised in global messages as well as spam bots being used to advertise these worlds.

essential this would harm the economy that Pixelworlds has built up in the past few years, and would make the game a less enjoyable experience for new players.

Pixelworlds already has a vending machine.

yes, thats right. Pixelworlds has had a functioning vending machine prop inside the game. the item called the "Sell-o-mat" was essentially a vending machines which players could use to sell/buy items. However this item has never (and will never) been released publicly for players to use. This prop is not seen in any dynamic worlds and was first widely found out about through the infamous hack of 2017. More about this prop can be seen in a video by Jake. 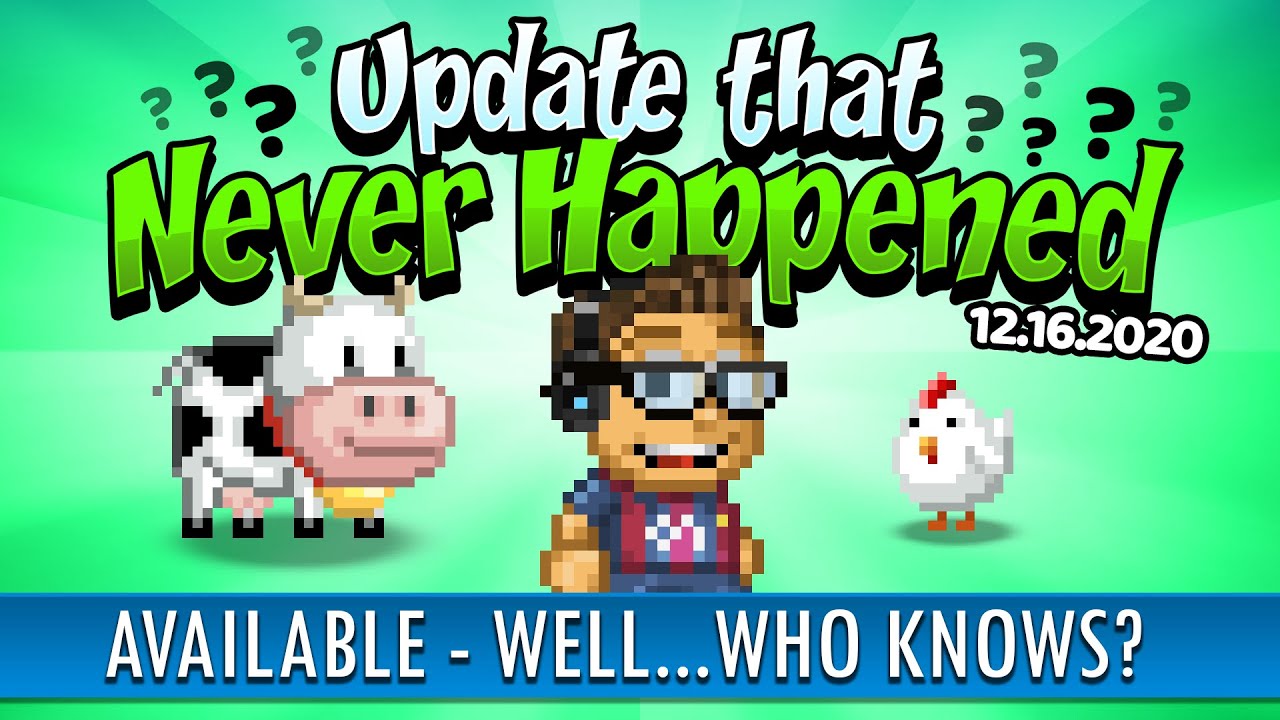 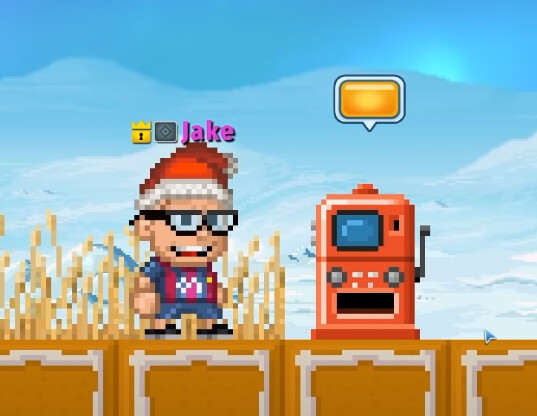 This item was never released because the developers knew what would happen to the game if some item like this existed, and only created the prop just to test how it would feel.
Instead the developers decided on a better alternative and created the PixelWorldsExchange which allowed all players an equal oppertunity to sell and buy items. 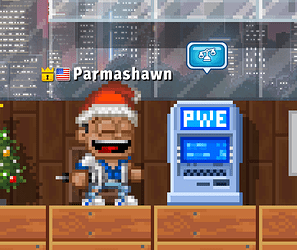 No vending machines because they will destroy the game's economy and social expirience.
11 Likes
Bad ideas (but they're actually good ideas)
POKERUSS December 28, 2020, 3:51am #2

If you guys still don’t trust Parmashawn, try to sell your items in Growtopia

Thanks for clarifying this. I think people thought it wouldn’t be so bad because it works for other games like Islands in Roblox but Pixel Worlds isn’t islands and I think people will know that now.

If you guys still don’t trust Parmashawn, try to sell your items in Growtopia

Yeah they would be bad thing for economy but isn’t economy already broken? If there would be Vending machines people could spend gems to bsp bad sell those seeds and it would be easy way to get wls

Adding vending machines would be a great idea and it would make the economy better. People will set up vend shops and compete against eachother to have the best prices which means items will be more accessible and cheaper so it will hugely benefit world builders, they can buy any block and wallpaper they need easily.

expect more spammer and the risk of making bc useless if vending machine with the currency of wl existed.

thread note > ikr why would vend exist when pwe is here, i mean. at first i liked it at all but then never knew about the negative result of having one. unless of course, if its just a prop or yes.

The PW exchange is amazing. People can just search for an item, then buy it. The prices can be compared to each other, thus resulting in a free market without any monopolies.

Items are really easy to exchange, eliminating a lot of scams. The Byte Coins being “taxed” when items are sold, is another great feature. They have thought of everything.

Vending machines would almost do the opposite.

Yeah, some big mmos have systems similar to the PWE.
I think alot of the PWE was inspired by games like runescape and World of Warcraft.
I remember one of the devs saying that the PWE has a 5% tax to balance out the the trades, and that they got that 5% number because WoW has the same tax.

Following this trend, I think in the future we will see byte coins being traded in the millions as a normal transaction!

I just realized that too, sorry for the misinformation guys! I thought a stack of 20 was only 10 in PWE listing.

There is very little hope to get it added but some day it will get added at least a prop.

You do know that Islands is a shitty ripoff of Skyblock in Hypixel, right?

That is not the point though the point is that islands has a vending machine that works the same way and it doesn’t hurt that in game economy at all but it will hurt pixel worlds. Also, islands was heavily inspired by hypixel skyblock but they have largely branched away from the game since it was created to the point that they are pretty different games now. I mean they added things like food processors, conveyer belts, and drills throughout different updates.

Yes, but everything is for Robux in Islands. Hypixel skyblock has gems that you can spend on bonuses.

Vends only make rich people richer and poor people harder to get rich.

“The Rich gets Richer, The Poor gets Poorer”

We want an equal playing game. This is why PWE exists.