I think if you have been looking at pixelworlds on youtube you know that kukouri has paid GT youtubers to sponsor pixelworlds, and giving one of them influencer just for a 1 time sponsorship, this is completely unfair, this is unfair to other creators who have made many videos to get influencer just to see a GT youtuber get it within one sponsorship, like Yro or whatever his name is, I get the game is trying to advertise, BUT WHY ARE YOU PANDERING TO GT PLAYERS, I mean, like PW is trying to break off from being known as a GT copy, get sponsorships from another channel that plays other games like, I don’t know? Terraria or minecraft youtubers.

It’s sad for small creators (you surely know the list [Hisko, Jeff, etc etc… me included]) to watch this happen and see that we (small creators) will (again) get ignored and only these persons who will come back will grab all the attention from everyone.

So PW is now Raid Shadow Legends but for GT channels only, great…

I guess they really are trying to build off of GT’s success?

Trying to start another war between GT and PW.

Marketing is marketing, that’s how a game grows… And it does make sense that if they are being sponsored they also get the creator title, since, well, that’s part of the arrangement. It’s also not new, it’s happened in the past (ie WickEr10) 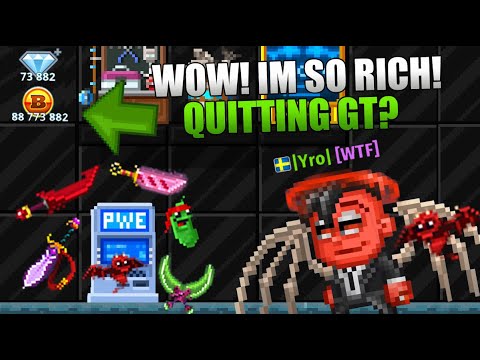 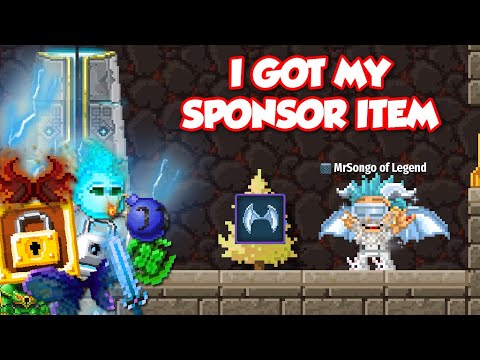 Ok, it doesn’t matter if its old, my point is that PW is trying to separate itself from gt, Pandering the players and audience and giving influencer rank within one sponsor is stupid, as well as that PW should try to market at different games other than its rival.

I’m not against them sponsoring Growtopia YouTubers but if they are truly trying to differentiate themselves from Growtopia then they should think about also sponsoring creators that play other games, like you said.

It kinda’ makes sense that they gave someone they trusted to make a sponsored video about the game the influencer rank but it will probably feel like a punch in the gut to those who have worked to earn it.

Also from what I’m aware that video by MrSongo wasn’t a sponsored video (although it seems to indicate the opposite at points) there’s no indication that it is a sponsored video, which is strange.

other than its rival.

It’s sad that players even consider it a rival still…

I thought they had no ill will towards GT but when they made that Card Battles trailer, they dissed GT as well as a bunch of other games to be one of the biggest most ambitious updates of all time — Only to have the card update be a royal flop.

I didnt mean rival in a bad way, more like a community that hates your guts but you dont hate its guts

the yro one is a sponsored one though, it has one of those sponsor GUI’s and the video is started off by him saying its a sponsor

Also from what I’m aware that video by MrSongo wasn’t a sponsored video (although it seems to indicate the opposite at points) there’s no indication that it is a sponsored video, which is strange.

I never said Yro’s video wasn’t sponsored, as a matter of fact, it even has the little info box that reads ‘includes paid promotion’.

Idk, mrsongo and UpY’s videos didnt say they were sponsored, they were prob paid to play tho.

Then they’re breaking advertising laws I believe, which is especially an issue when there are children in their audiences.

break off from being known as a GT copy

I’m confused as to why would we care or have a rant about this? Of course, they’ll get creator it’s a sponsorship it expands the popularity of the game if you have a similar game with a higher player count and the same themed game you’d want those YouTubers to advertise this game which will get players who don’t like GT as much as they used to so they swap to Pixel Worlds.